What would you call a geographic area where every second village, roughly 600 villages have ancient Buddhist remains?

I call it a Live-museum!

I am talking about the Magadha. Magadha is mentioned in ancient literature (Purāṇa) to have been the first powerful kingdom of ancient India. Legendary Jarāsaṇḍha of epic Mahābhārata fame was the first king who ruled from Rājagṛiha (now Rājgir), the capital of Magadha. 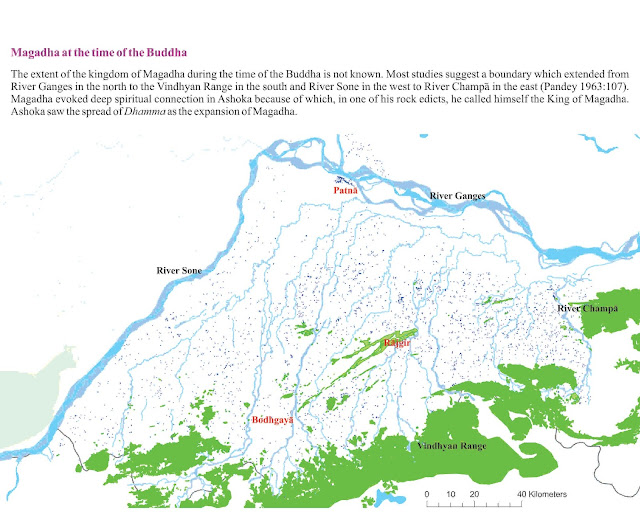 In the 6th BCE, Siddhārtha, the prince of Kapilavasthu, set out in search for the truth about the phenomenon of life. On this journey, he travelled through Vaiśālī and reached Magadha. After wandering and meditating for six years in Magadha, at the age of 35, Siddhārtha attained Saṃbodhi (Complete Enlightenment) at Uruvelā (Bodhgayā) and became the Buddha.

Since the time of Buddha, Magadha had developed a special bonding with Buddha, the Dhamma and the Saṅgha. A culture of patronage that was established by King Bimbisāra (6th CE) was further cemented by the King Ashoka (3rd BCE). The land of the Buddha, after the Mahāparinirvāṇa of the Buddha became Land of Vihāra. The word ‘Vihāra’ refers to a Buddhist monastery, a place to gain knowledge by purifying the mind. In general, it also signifies a place for quietude of mind and a resting space for Buddhist monks. Magadha in the first millennia CE was a conglomerate of monasteries from different traditions that offered true teachings of the Buddha. This Vihāra became a refuge for the seekers of the true teachings of the Buddha and for monks and scholars all over the Buddhist world. Xuanzang, who visited Magadha in 636 CE, referenced Magadha in his travelogue as being a conglomerate of more than 50 vihāra-s spread throughout the geographic unit (Watters 2004). I-tsing, who stayed at Nālandā University for ten years (675CE - 685CE) mentioned in his travelogue that Magadha was the only place where the doctrines of all Buddhist traditions were practiced (Takakusu 1998: XXVI).

Buddhist pilgrimage and monasteries comes to an ebb.
In the 11th century, the Turks began invading the Gangetic plain repeatedly plunging the entire region into fear and chaos. The changed political climate of north India underwent drastic changes that eventually brought about the demise of Buddhism in the region of Magadha.
With the fleeing of monks, the glorious Buddhist legacy of Magadha was reduced to clusters of abandoned monasteries (vihāra-s) scattered throughout the territory. The people from the surrounding villages came to populate the monasteries – consuming woods, reprocessing metallic items and using up all other resources they found within the monasteries. Monasteries soon fell into ruin and in time, all that was left of them was bricks and stones. As centuries passed, the brick structures got buried under piles of earth. The flatter mounds were named dīh, a word with Persian roots, meaning ‘village deity’ or ‘remains of village’ (Verma 1999). The high, large and prominent mounds were named as ‘gaḍh’, meaning ‘strong foundation’. Gradually, stories and legends of unnamed kings, supposed to have once ruled the areas of these large mounds, started circulating. The gaḍh was thought to the remains of the palace of the king. The populations that subsequently settled around the mounds lacked the means to take care of the vast amount of religious artefacts. A few temples with images of Buddhist and Hindu deities continued to be used for worship, but over the next few centuries, due to a lack of resources and patronage, these also fell into ruin and many sculptures were simply left in the open. People kept discovering artefacts from dīh, gaḍh, agriculture fields and ponds, and deposited them at certain sites within the villages. People worshipped the sculptures in the open without much thought of protecting them. The practice of worshipping sculptures in open still continues with collectives called goraiyānsthān, probably a corruption of the word guru-sthān, meaning teacher’s place.

Magadha now
Magadha of the Buddha’s time now comprises the seven districts, Patna, Nalanda, Aurangabad, Jehanabad, Gaya, and Seikhpura. There are more than 600 villages in these seven districts that have tangible ancient remains in form of sculptures and mounds, and each village has many intangible stories connected with the tangibles.

Some images from villages ('Live-Museum') of Magadha. 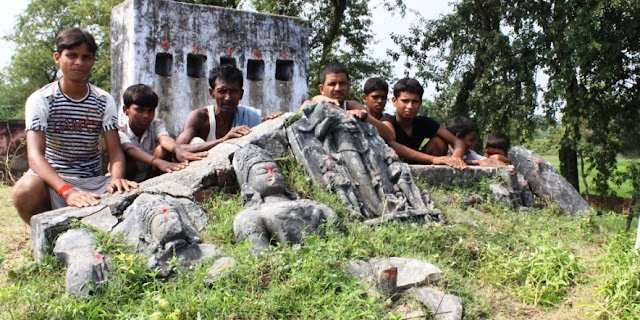 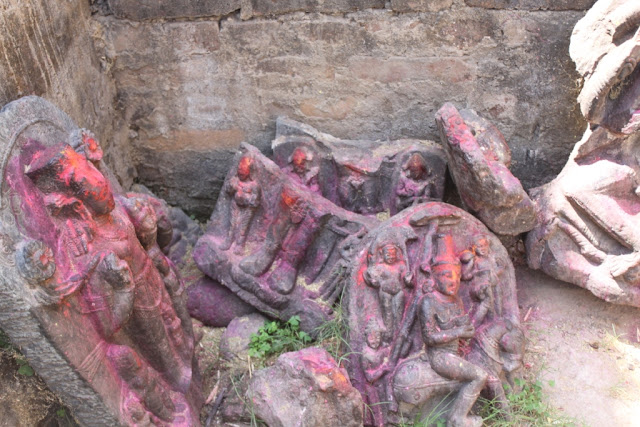 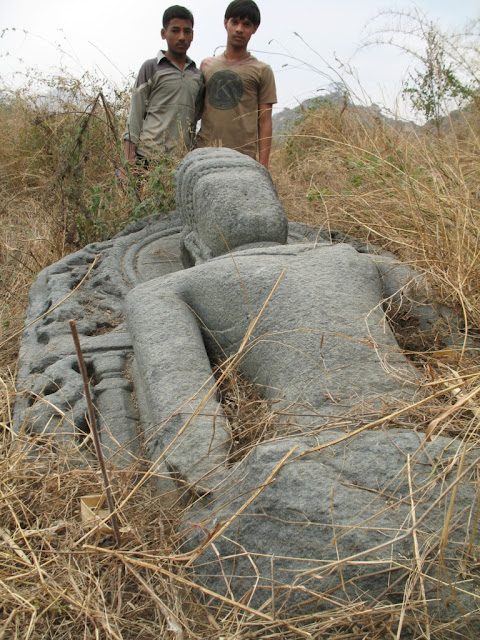 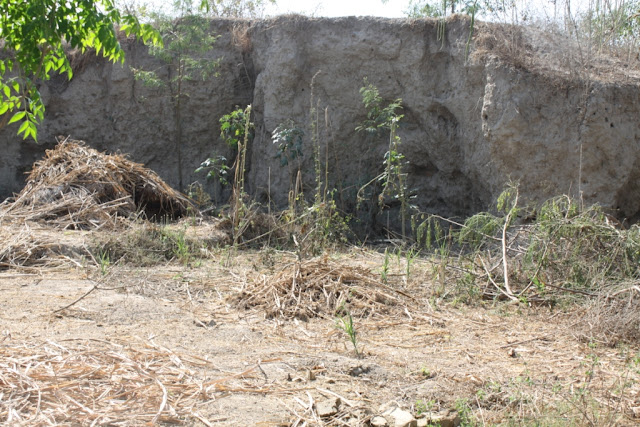 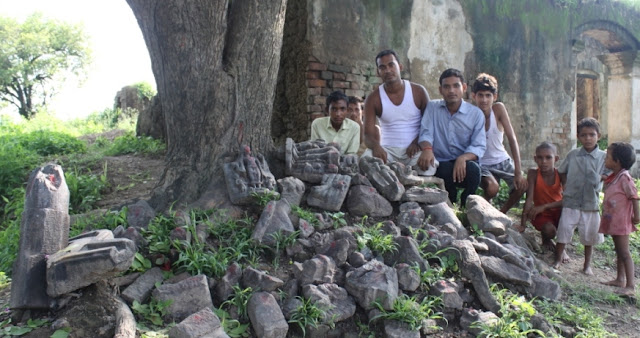 During his short stint as sub-divisional magistrate of Bihār in 1870’s, Broadley surveyed the villages in the neighborhood of Bihār Sharif that was part of ancient Magadha. The report he drew up, stated:


There is scarce a mile in the whole tract of country which doesn’t present to the traveler some object of deep interest and curiosity thus awakened and intensified at almost every step, is speedy concentration as it were, on the ruins of the hill grit capital of Magadha, or the mounds and figures which mark the site of greatest of great Buddhist viharas (Broadley 1979: 98).

I consider myself extremely fortunate to have witness the Live Museum for myself while in the process of documenting the villages.
It’s unfortunate that this Live Museum is now under threat. The sculptures are getting stolen from these villages at an alarming rate and reaching foreign lands. Our effort is to document this heritage for posterity before it is too late.