Stupas of Magadha under threat

The beautiful hills of Magadha are a witness to a culture that has long flourished in this lovely landscape. Many of these hills have ancient remains, remnants of an association to the Buddha with Magadha. Most of these hills are still not documented and the world is unaware of them. Lack of awareness has led to a loss of many such tangible symbols in recent years. One such beautiful piece of history that adorns the Majhwe Hill in Gaya District is on verge of extinction. Majhwe Hill, one of the highest hills standing by the Nawadha-Gaya Highway, is being legally mined. Most likely, lawmakers are not aware of the existence of an ancient stupa on this hill. The stupa on this hill is already in very bad shape because of centuries of disuse, the peak has thousands of fallen bricks from the ancient stupa all over the peak. There is an immediate need to assess the situation and make thenecessary steps to ensure that this piece of our cultural legacy is properly safeguarded.
﻿

﻿
﻿﻿
﻿﻿﻿﻿﻿﻿
﻿﻿
﻿
The community who lives by these heritage places don’t have any control over it and are a mute spectator to the loss. There is a need to develop an inventory of all such heritage remains on the hills of Magadha. Bihar and the sublime wandering of the Buddha are synonymous. For more than 1700 years after the Mahaparinirvana of the Buddha (6thcentury BCE), Magadha as a whole was highly revered by devout followers of the teachings of the Buddha all over Buddhist lands. This still holds true for today. The revival of the ancient Buddhist pilgrimage as mentioned in Buddhist literature is on its way and eventually all such tangible remains will again bea part of the elaborate pilgrimage that once existed in Bihar. And hence eventually this Buddhist pilgrimage could be a major source of livelihood for people living by such heritage sites. 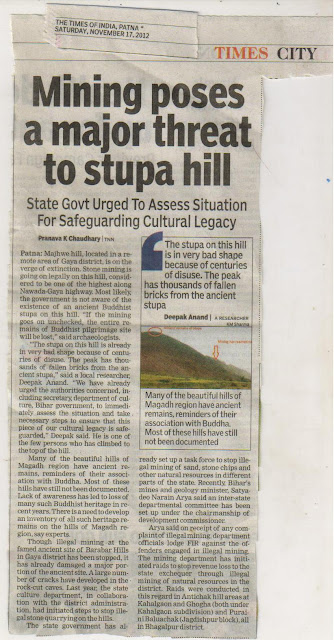 With the responsibility for the preservation of these inherited pieces of culture in the hands of the Government, it is essential that the government safeguards these pieces that are now under threat. The government must work to preserve them in the best possible way for the posterity of all who follow. 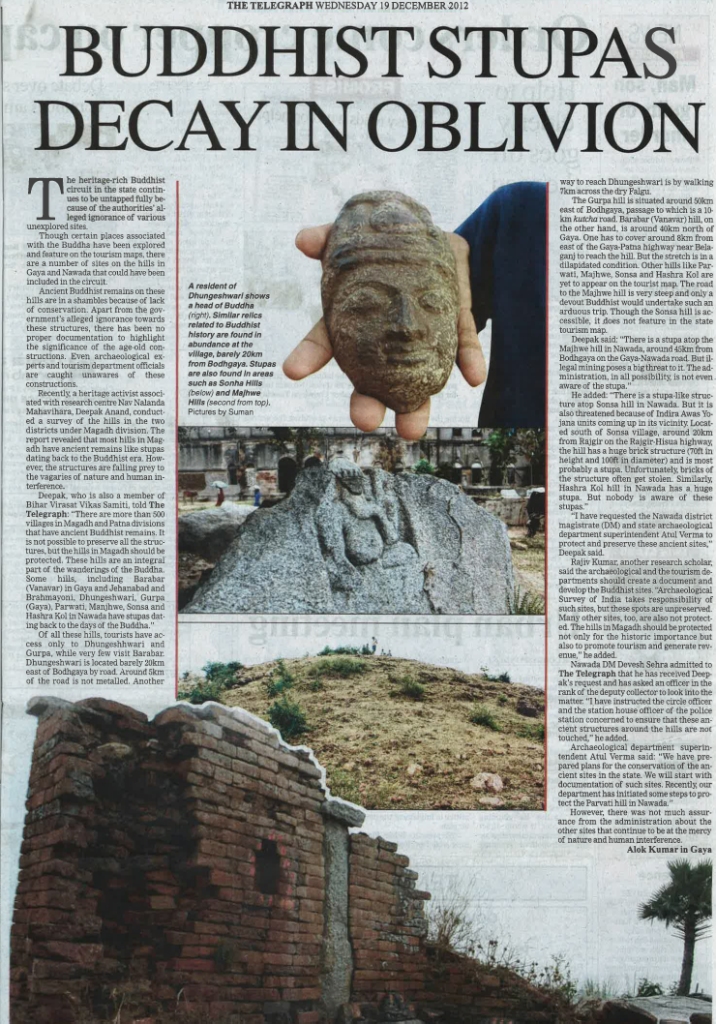 
Sonsa Village (Hisua, Nawadha) has one of the richest antiquities from ancient times. The hill towards the south of the village has a huge brick structure most probably a stupa (70 ft. high x 100 ft. diameter approx). In recent years, government authorities have authorized construction of the Indira Awas, which is now encroaching upon the stupa. Lack of awareness of this piece of heritage has led to a large quantity of brick robbing. It is our collective responsibility to join hands and generate awareness of this heritage. 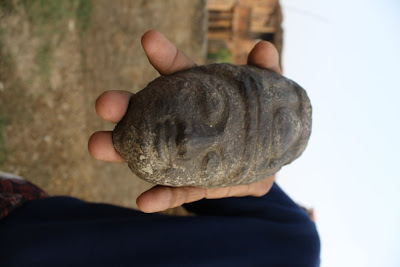 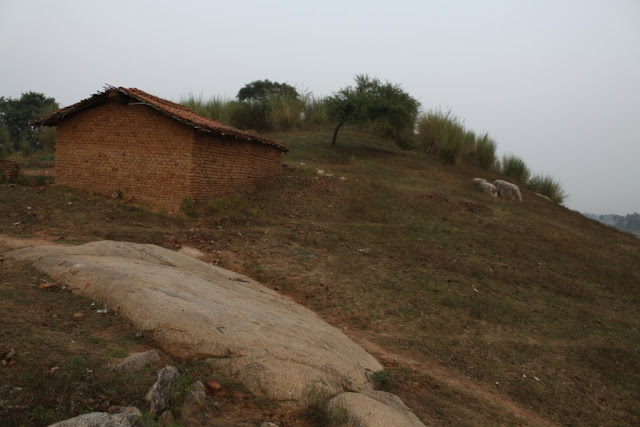